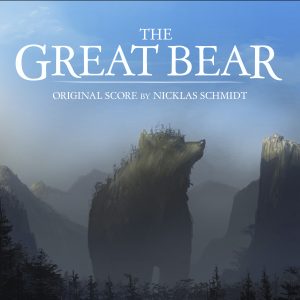 Available on iTunes and Spotify END_OF_DOCUMENT_TOKEN_TO_BE_REPLACED 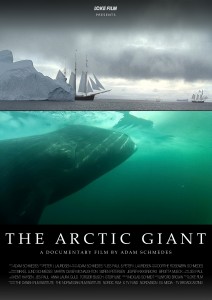